LETTER TO THE PRIME MINISTER:

NO CHILD SHOULD GO HUNGRY THIS SUMMER

NO CHILD SHOULD GO
HUNGRY THIS SUMMER

Add your name to the NEU's letter to the Government urging them to extend Free School Meals so no child experiences holiday hunger this summer.

We write to you today because we believe action to counter food insecurity for children is urgent and can't wait. There are 1.7 million children eligible for Free School Meals (FSM) in England. Over half a million of those became eligible for FSM between March and December 2020 as the economic impact of Covid-19 took effect.

Food insecurity is a part of everyday life for many children eligible for FSM, and for those growing up in poverty in the UK, this bites particularly hard during periods of school closure.

The public have made their support for ensuring children receive FSM in the holidays really clear. More than one million people signed Marcus Rashford’s petition last year calling on Government to expand eligibility and access to Free School Meals.

Over the course of the pandemic the Government sensibly acknowledged the shocking reality of holiday hunger by expanding the FSM voucher scheme to include the Easter and summer holidays in 2020, as well as the week of the May half-term. And while the expansion of the Holiday Activities and Food Programme is welcomed, it has limitations. Local authorities are only able to provide support to families for four days a week, across four weeks of the holiday, which is equivalent to 16 out of 30 weekdays.

We urge the Government to re-introduce the scheme implemented during previous school holidays, in which families were allocated £15 per child every week, to cover the entirety of the upcoming six-week summer break.

Come September, many children will come back to school hungry, malnourished and unable to concentrate. The Government has pledged to ensure that students from disadvantaged backgrounds aren't left behind - but a lack of regular, dependable nutritious meals has a huge impact on learning and engagement when children and young people return to school.

Government must act now – before the end of term – to confirm the direct funding for provision of the Free School Meals voucher scheme for eligible children over the summer holidays, to leave no child behind. School leaders need clarity as soon as possible. ‍ 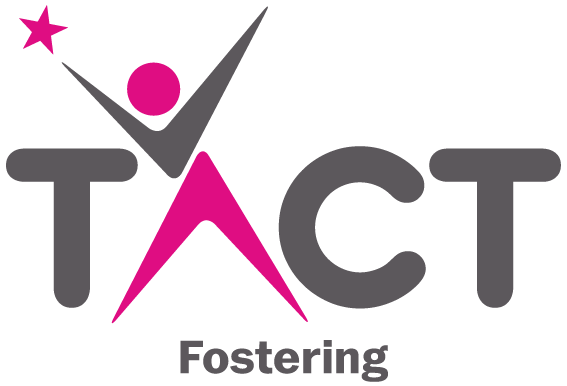 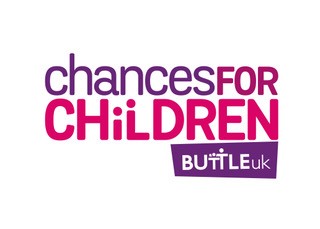 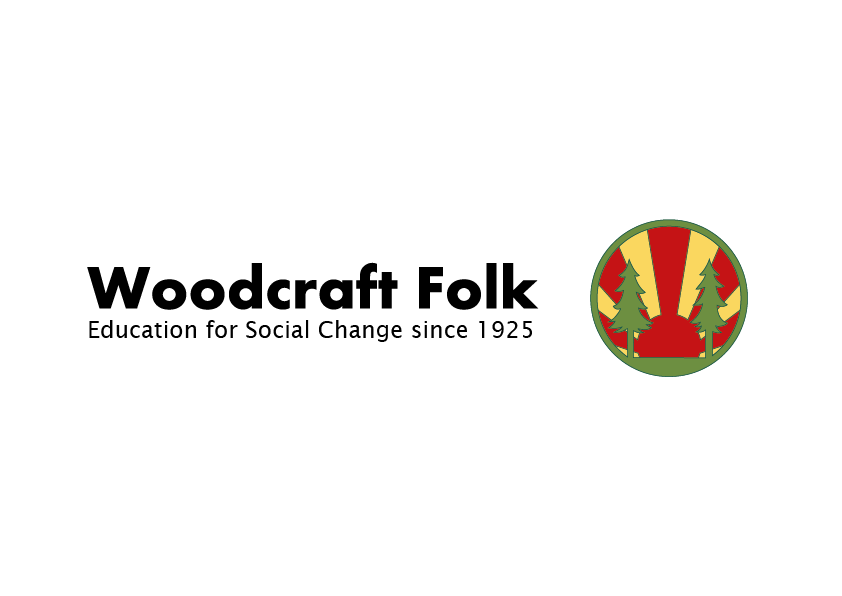